Price / items (Excl. VAT)
from
£1,950.00
01442 238000
Monday-Friday 8am-5pm
Product description
The MAGNETA film sealing device is powered by an electric motor and is equipped with an electric foot switch. This special system allows the sealing arm to be closed by lightly pressing the foot switch.
The pressure arm is held until the preset sealing and cooling time has elapsed. The pressure arm then opens automatically.
This model is equipped with a 5 mm wide sealing seam instead of the standard 3 mm wide sealing seam. The sealing band for these models is equipped with a sealing band holder, which ensures a good tension of the sealing bands and therefore also a longer service life.
Technical data
Customers who purchased this item also purchased 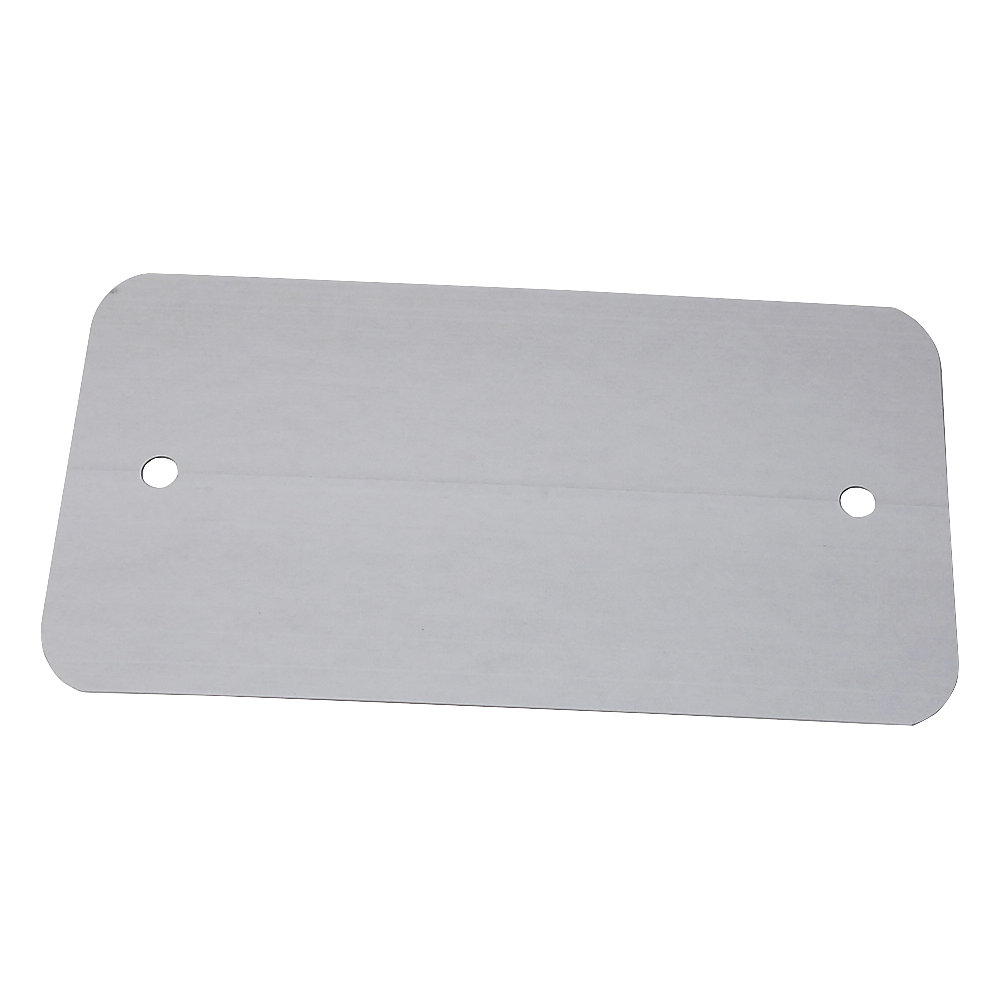 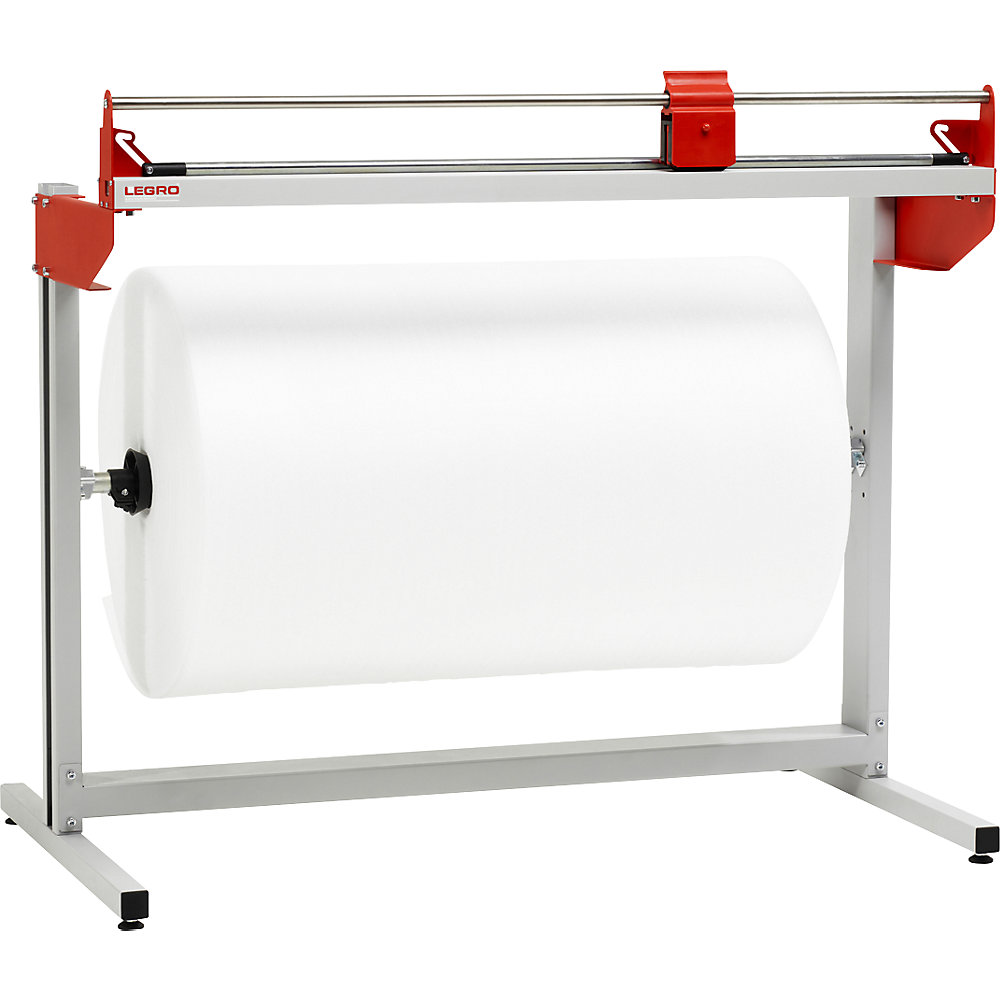 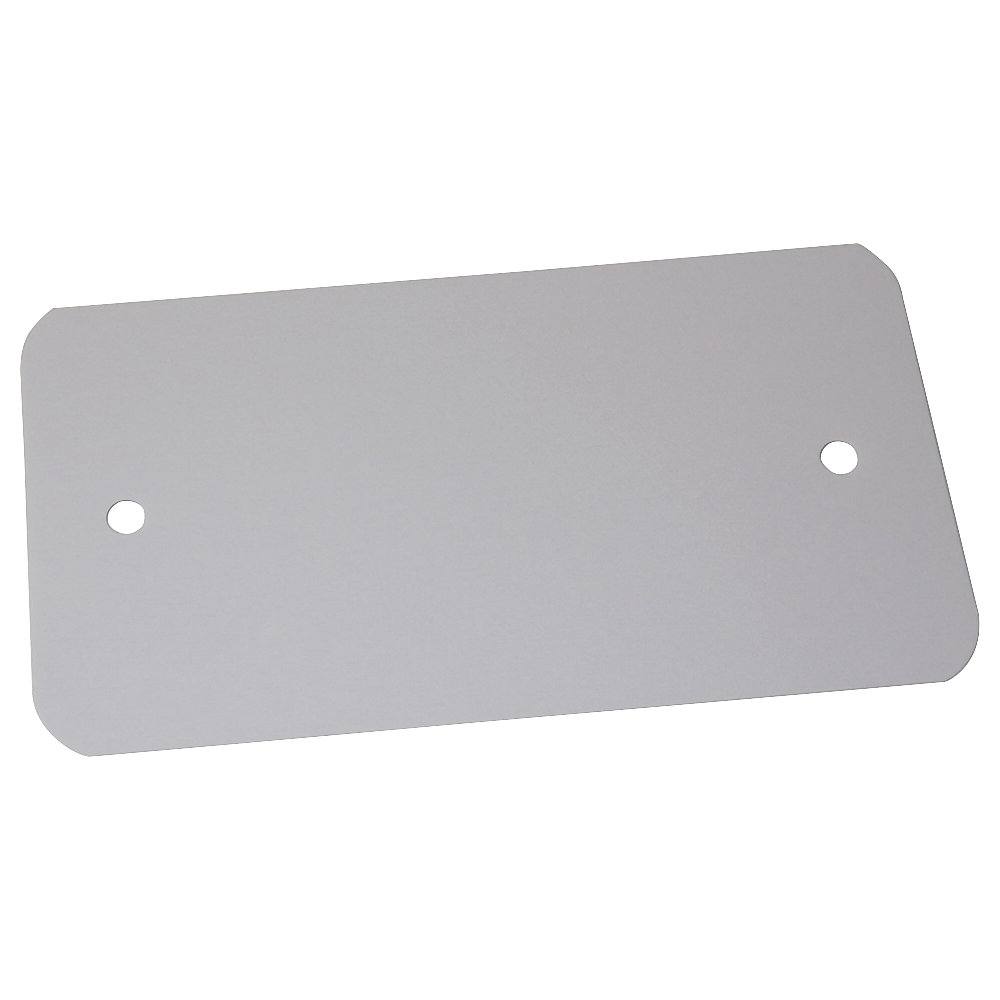